Our tour with Prescription Death starts in less than two weeks. All dates can be found in the live section. See you there.

At the moment we are planning a tour with Prescription Death in September/ October. You can see the first dates in the Live section.

You can listen to our new record on Spotify.

The test pressings of our new record just arrived, so hopefully it will be released in April.

Tour starts this week in Prague. We also have brand new shirts available.

We are in the process of planning a tour with Waive and Oaken Heart in March 2017. See the live section for the dates.

In April 2015 we recorded 8 songs for our new record. It will be released as an LP in February 2016 and we’re going to celebrate this with a release show on 6.2.2016. The concert will take place @Auenstraße/Erfurt with Static Means. We also have some more shows coming up. See you there.

We decided to change our name, cause we felt that "Failed Suicide Plan" does not fit the band’s music and message anymore. We changed it to "luciente", based on the book „Woman on the Edge of Time“ by Marge Piercy. The story is about a female Spanish immigrant, who lives under bad conditions and fantasizes about an imaginary person called Luciente , who shows her a future utopia. The music, the people and the attitude stays the same. We’re recording our first album and are going to play our first show with the new name in Jena @ Jugendhaus Hugo.
All the best - luciente (ex Failed Suicide Plan) 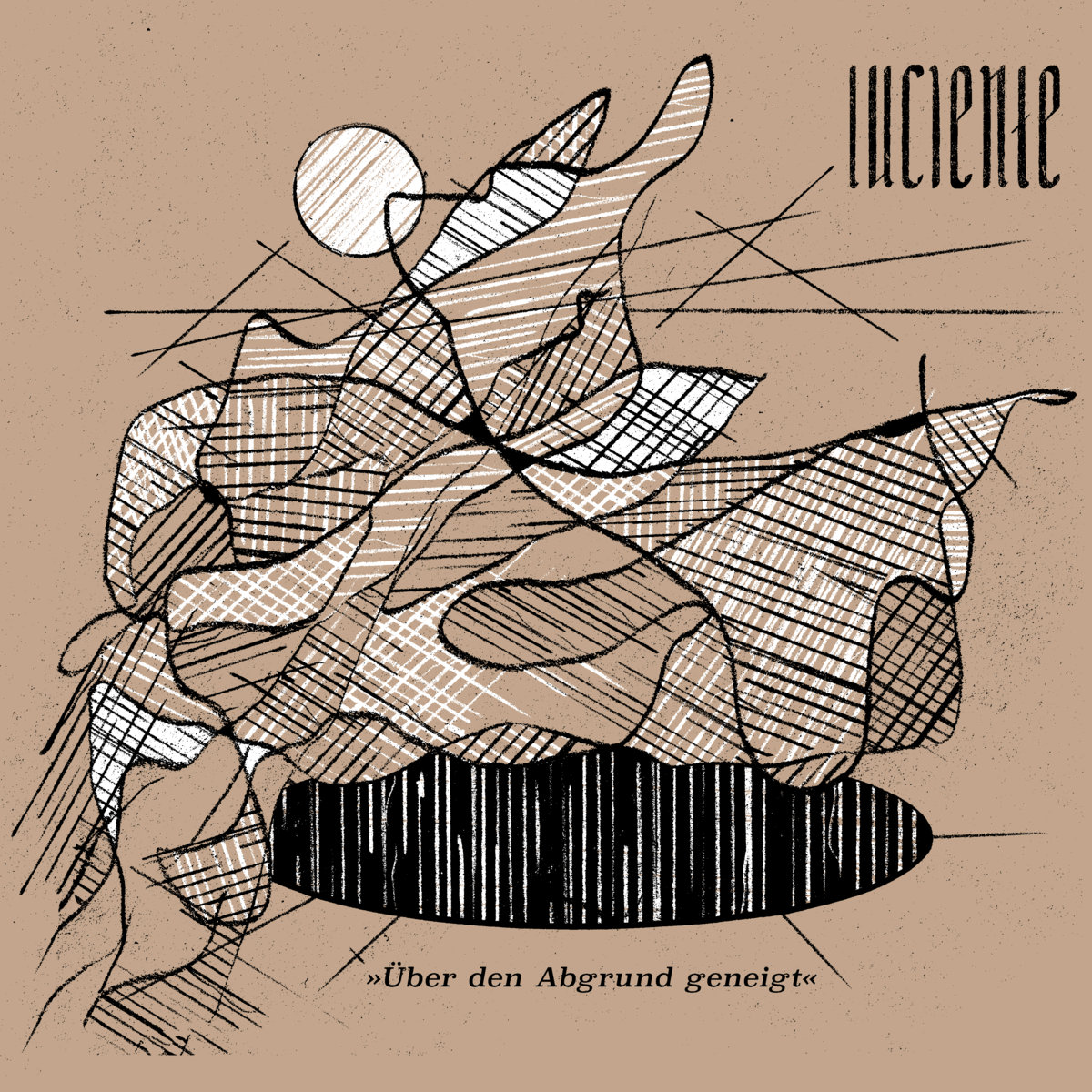 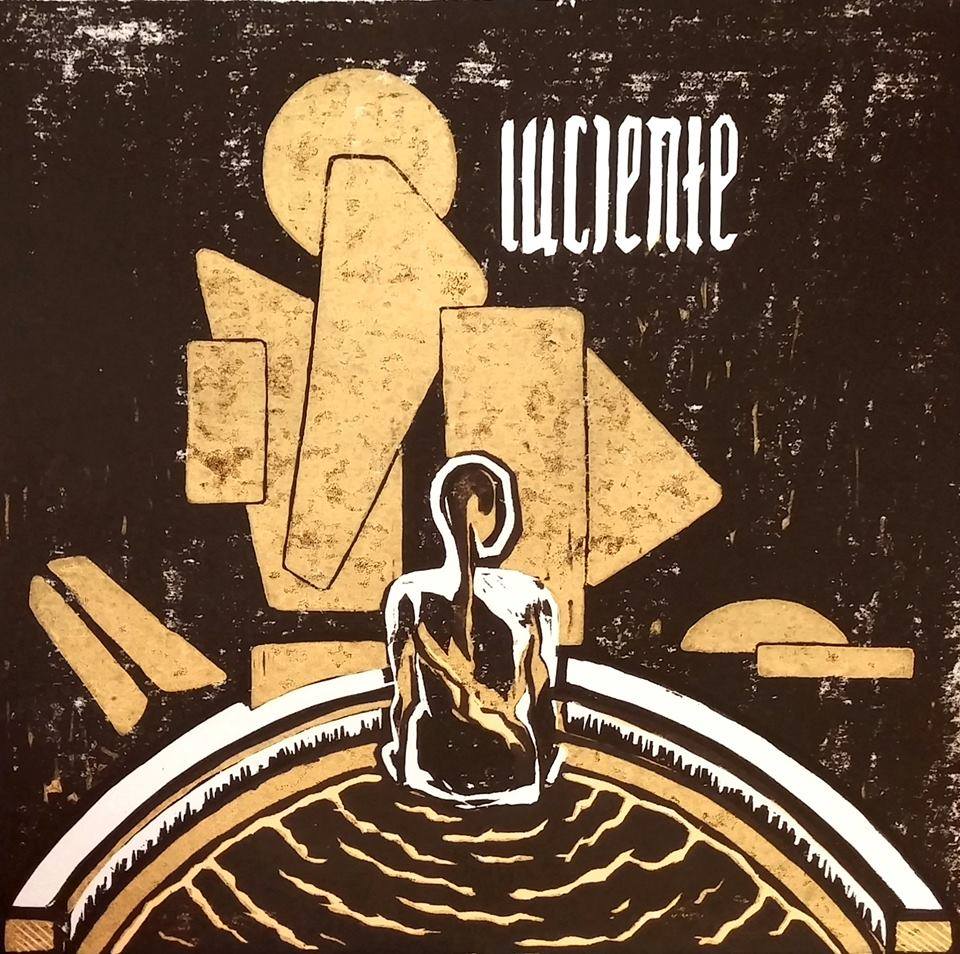 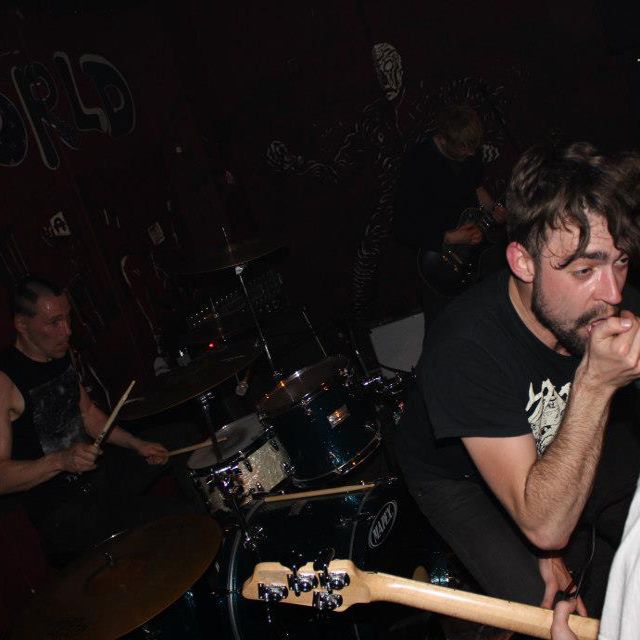 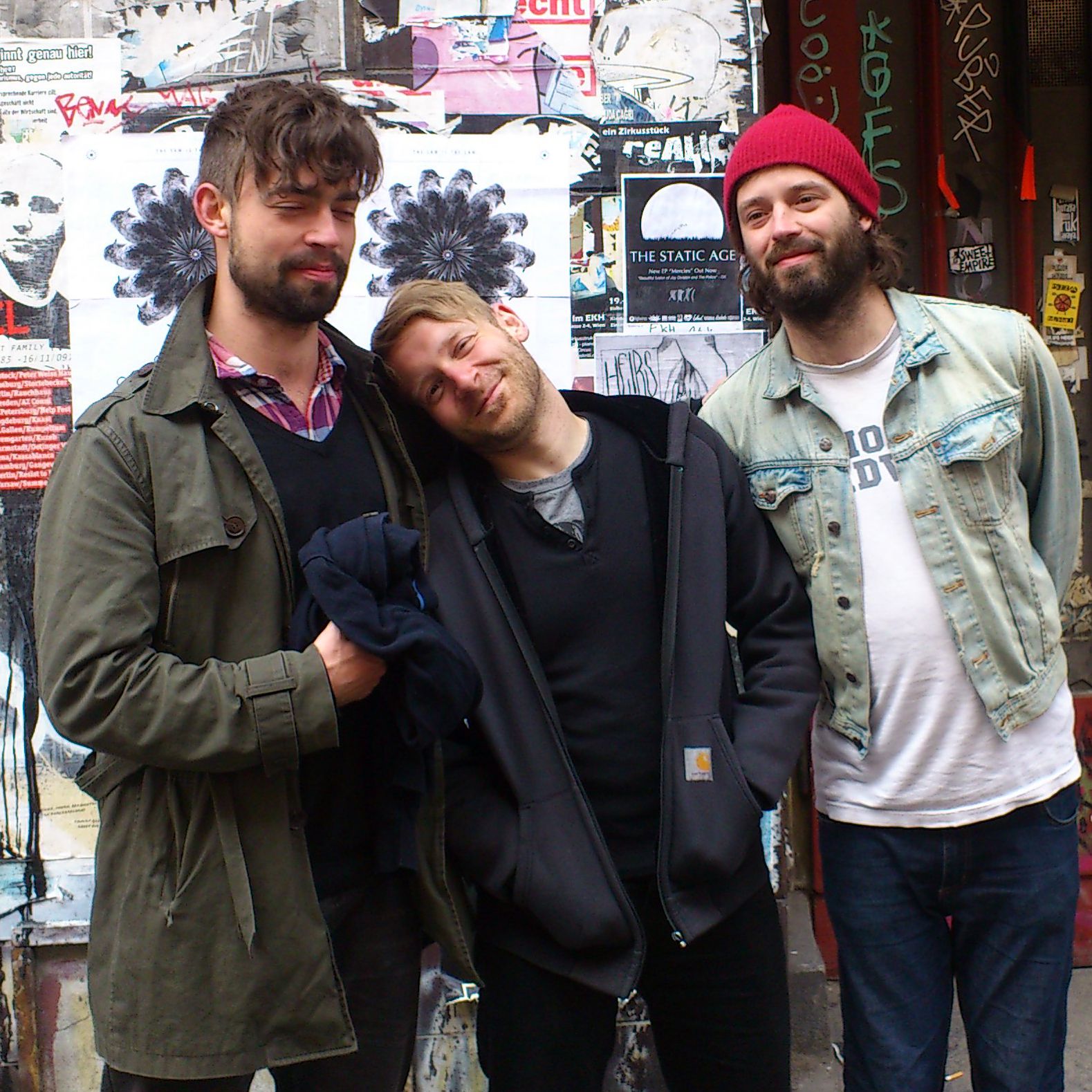